For the past three years, I have been shooting with the Canon 7D. Now I confess I do like a new bit of kit but if something is reliable and can take a beating then that will do for me. But the time has come for me to upgrade. I was on the fence for a while but I decided that the Canon 5D MK3 would be the camera of choice.

The 7D is slowly starting to show its age and the ISO was limiting. Now I will not simply be dumping the 7D, it has found a new position in my photographic arsenal which will be revealed later on in the year!

A few days ago, I headed out with my good friend and fellow photographer Harry Read ( www.harryreadphotography.co.uk ) for a day of testing out the new kit. Harry also shoots with a 5D3. We had a great day and came away with some good test shots. 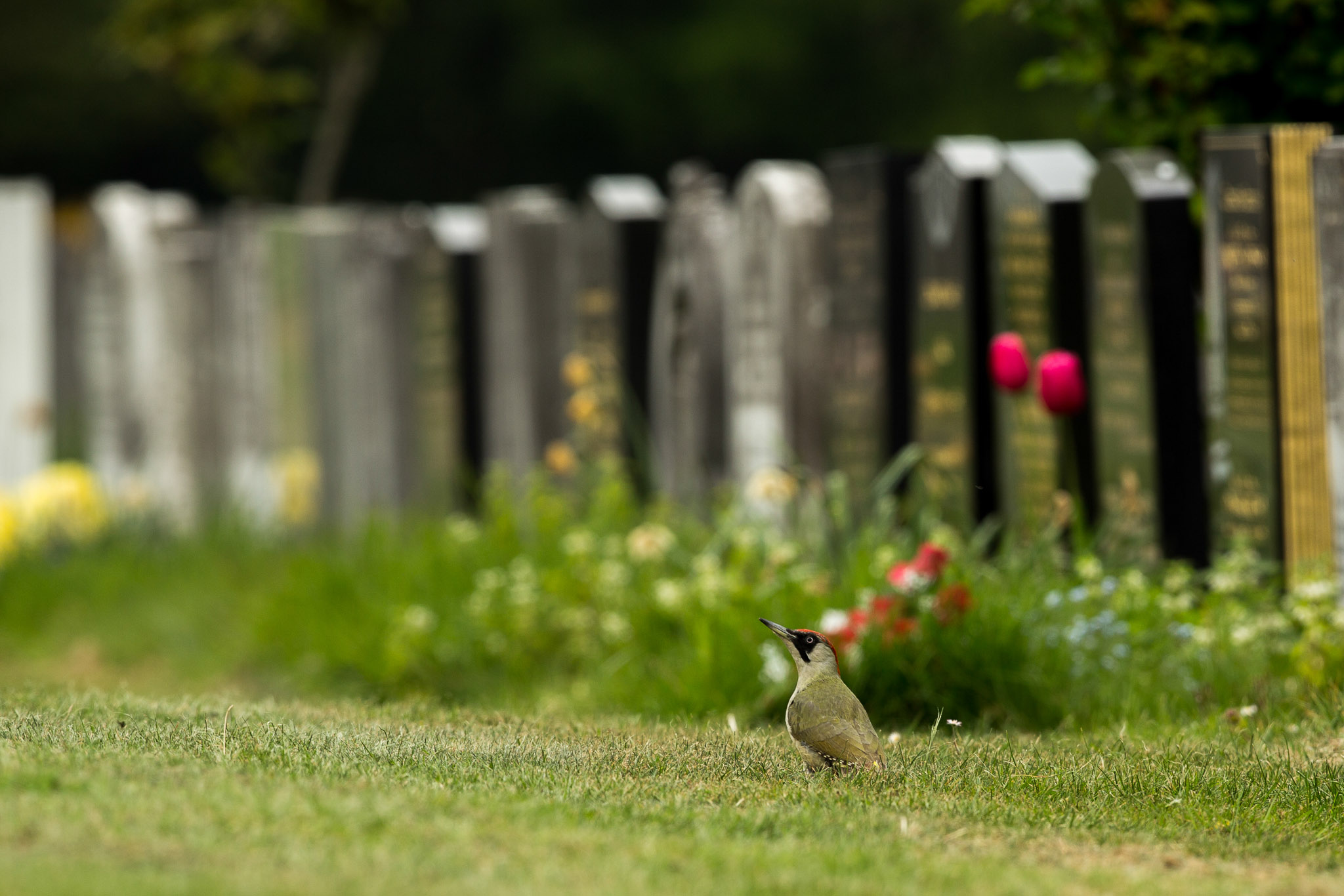 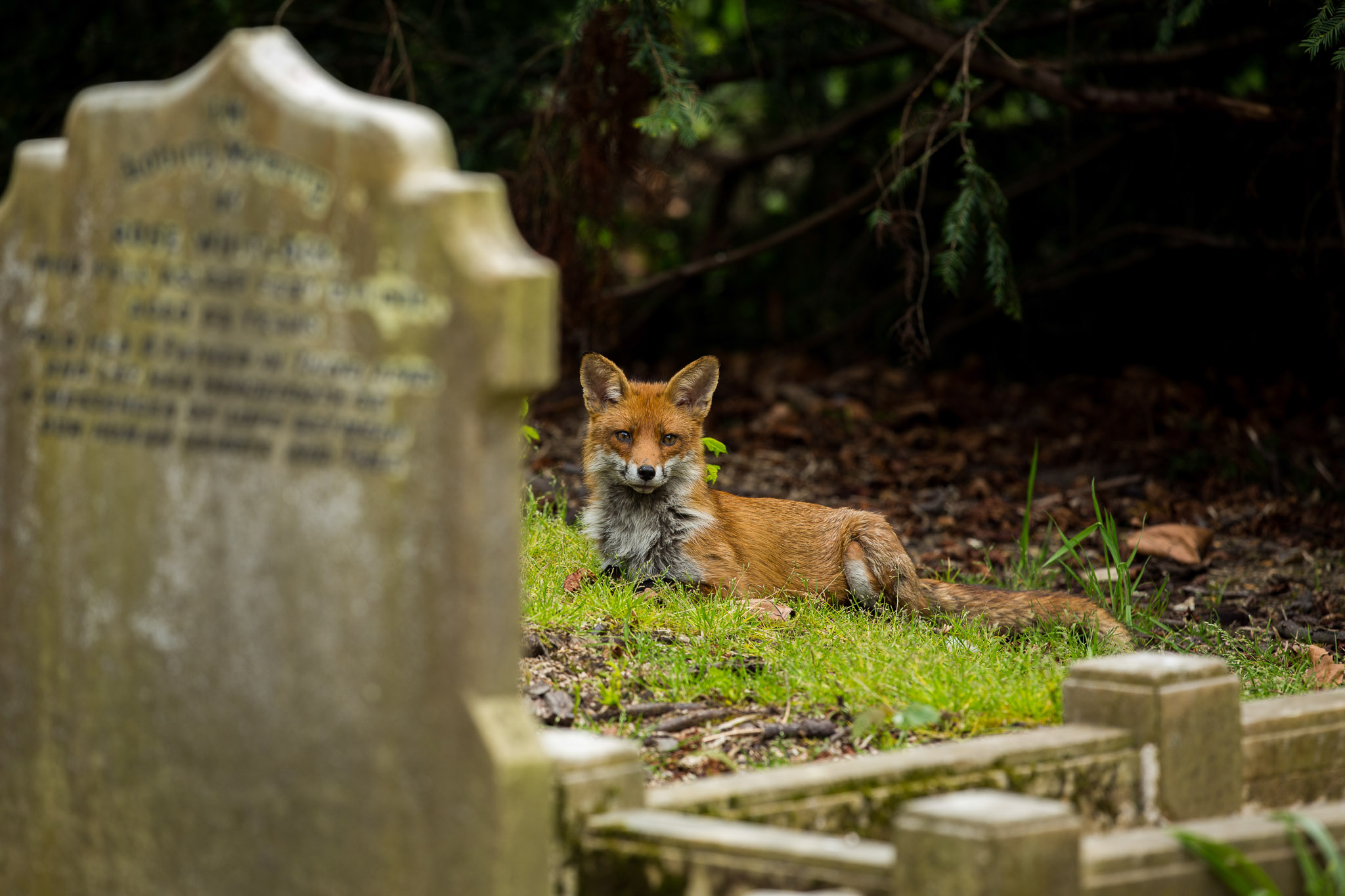 I was blown away with the ISO performance, some of the shots were shot at ISO 2500! Looking forward to getting more out of this camera soon so stay tuned.