I’ve grown up with a love of the natural world since a young age when I spent most of my time collecting all manner of bugs and creatures, generally anything with more than two legs. My parents bought me my first camera at the age of about 10 in the hope it would reduce the number of escapees in our home !

Rather than grow out of it my passion for the natural world has grown and now as part of a young generation of conservationist I see my photography as a way to inspire others to appreciate its beauty and influence a positive awareness towards conservation actively supporting and contributing to initiatives. More recently I have become part of the communications team for Conservation Optimism to help run their annual film festival centred around conservation.

I love to share my passion and have been regularly invited to give talks at the London Natural History Museum and even an appearance on national television when the BBC filmed me for its “Wild” show.

I am keen to get involved with NGO’s and efforts for conservation. Having finished university with a degree in photojournalism and documentary my work is now moving more towards shooting photo essays. If you are interested in my work or perhaps working together on a story then please contact me via the email address below. 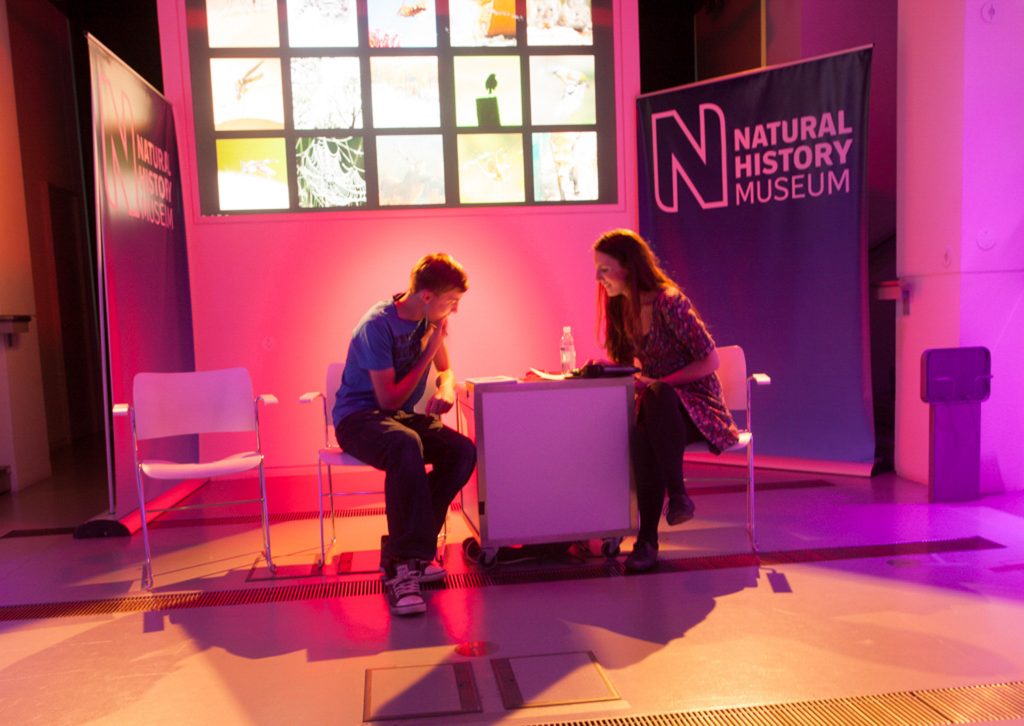 Became an ambassador for “It’s Our World” charity

Became an ambassador for Manfrotto 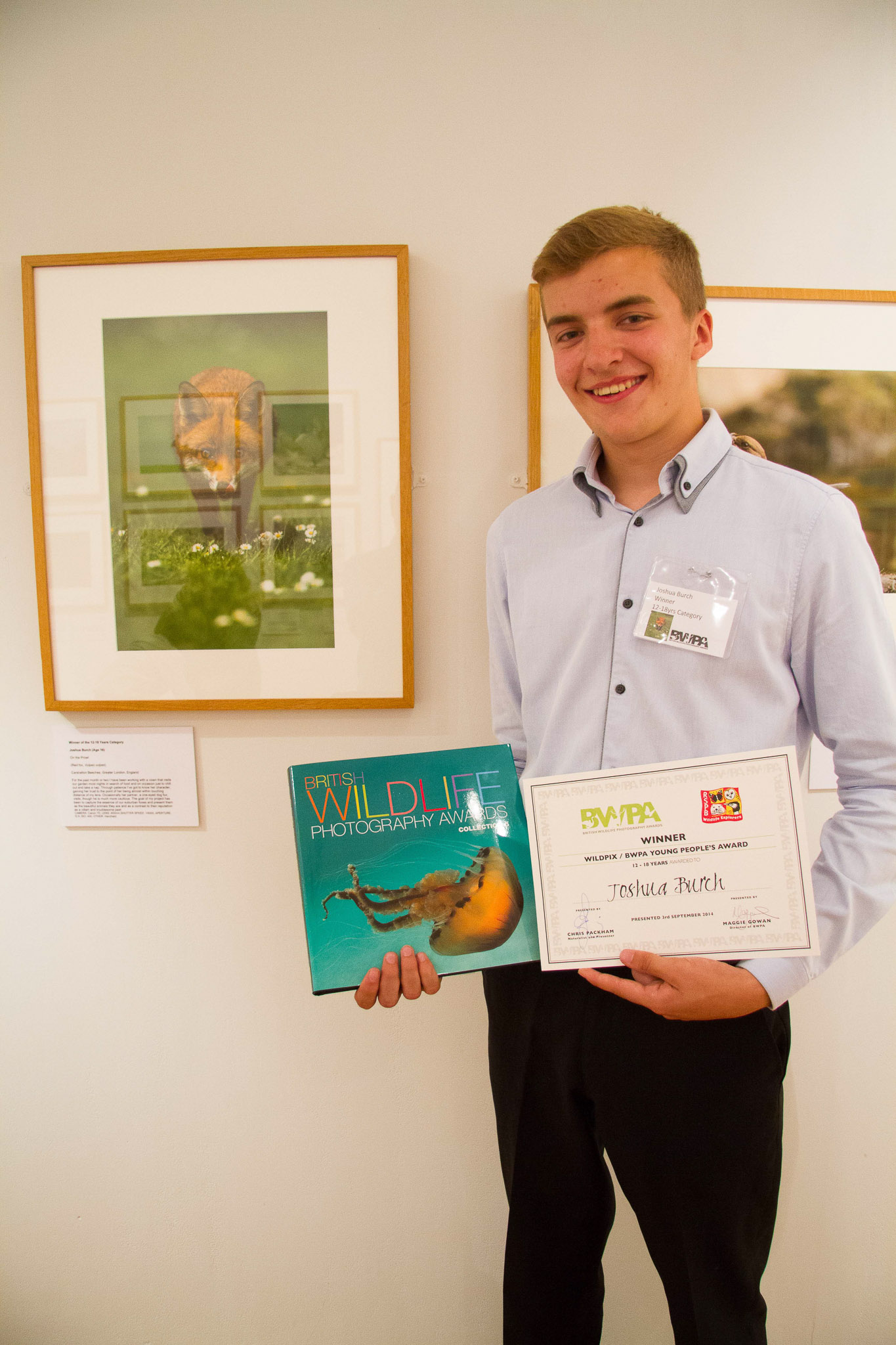 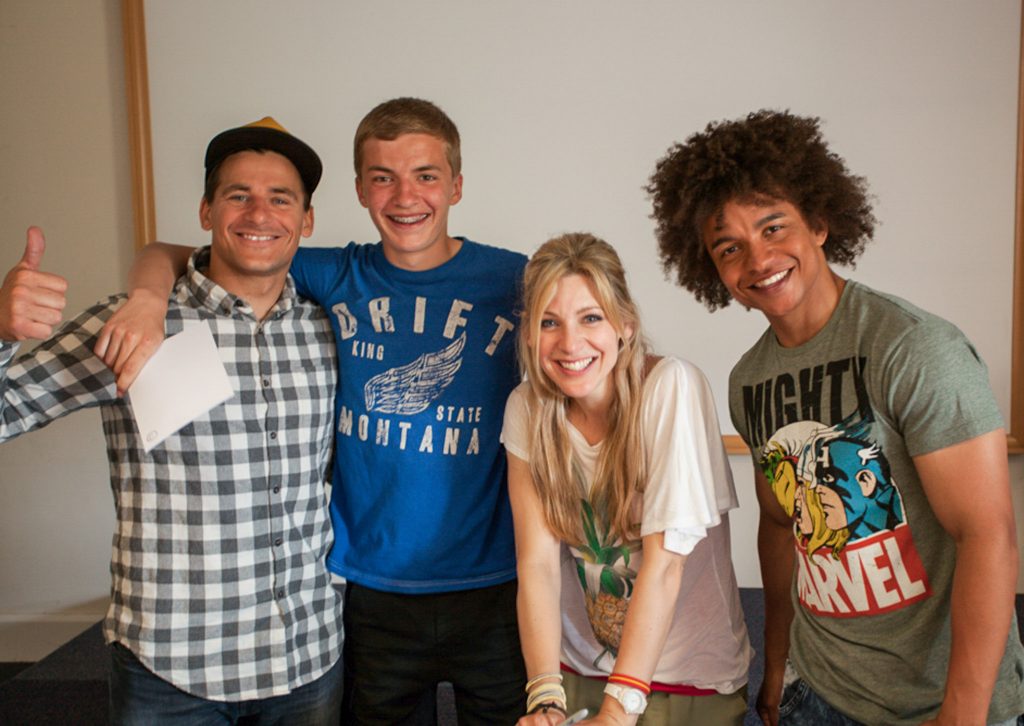 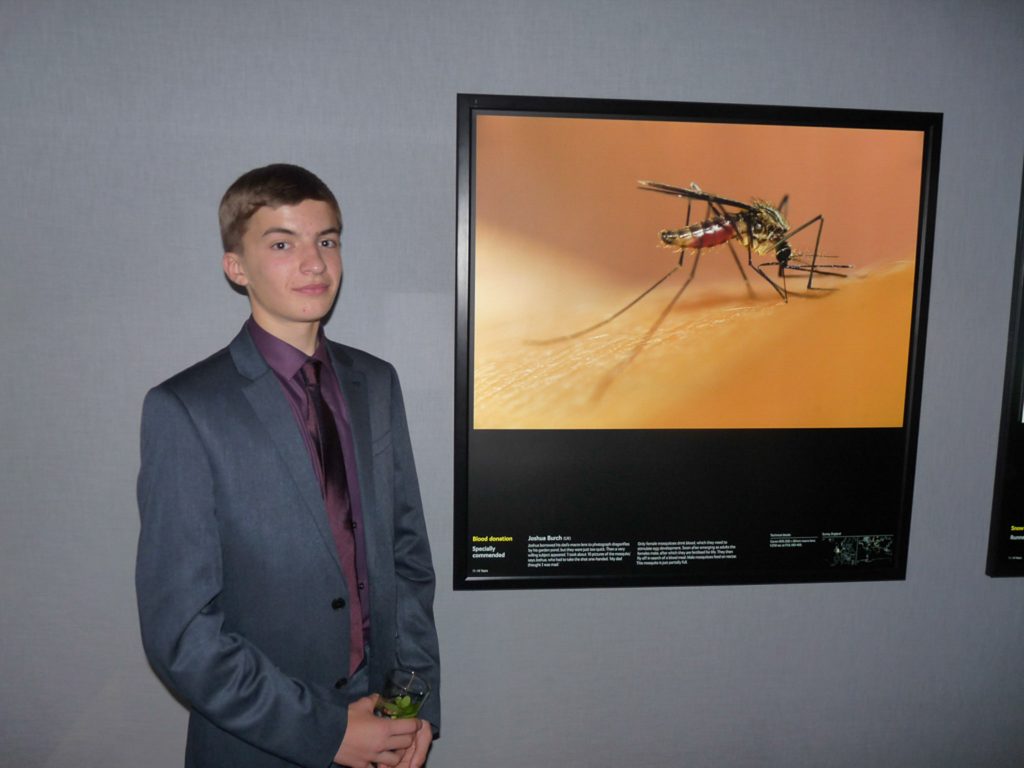